Hi, I'm Delta Canyon, entertainment reporter and all round dogs body for UXNews Online, and Welcome back to the next thrilling installment of Xposed! the only interview colum that lifts the lid on your favorite and maybe not so favorite creators.

Like a lot of people, I have a great deal of love for comics and the characters portrayed in them, and thanks to sites like UXN we can get a fuller understanding of what makes them them. But what about the creators that breathe life into them? Do we know enough about the 'superstars' of the comics medium? Do we know what cheese they like? Well, that's where Xposed! comes in. Unlike other sites where interviews are just an excuse to preview the current work, we try to see what makes those superstars tick. We get answers to questions you didn't know you wanted answered, because we can and we will. 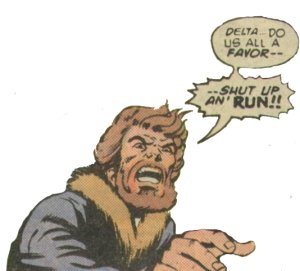 As the Artistic half of a partnership that produced one Giant Sized attempt to breath life into a struggling Marvel title, this man changed the world of the X-Men like no one else. Without him, we would never have had some of the characters we hold so dear to us today. It is with great pride and admiration that I say... Ladies and Gentlemen, lets Xpose Dave Cockrum! 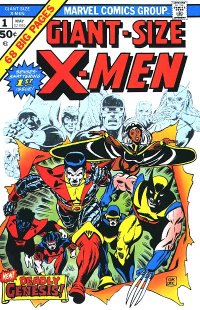 Best part of working in comics?
Most fun you can have with your clothes on.

At a party Refer to your job as:
Comic book artist

Why Comics?
Why not? Seriously, doing comics is like making movies, only on a much lower budget

If you couldn't work in comics, what job would you do?
I'd like to paint book covers, or write novels, or direct movies or do movie production design.

What job wouldn't you do?
Manure shoveler

Person you admire / would most like to work with
Joe Kubert.

First Convention you attended? Any highlights?

Why superheroes?
They're fun!

Do you read online reviews of your own work?
No 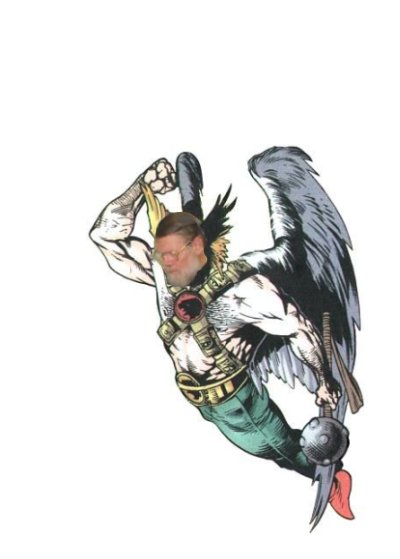 If you had to wear a superheroes costume, who's would you wear?
Hawkman.

Civil War, whose side are you on?
Union

What's the weirdest thing a fan has asked you, besides this?
My mind's a total blank.

What creative team would you like to see working together and on what title?
Me, inked by Joe Kubert, on Hawkman.

What News/Rumor story do you think has had the biggest impact on comics?
I don't pay any attention to rumors.

Have your say, what else should we know?
You got me.

Thanks Mr Cockrum Sir, I really appreciate you taking the time to talk to us today. well I hope you enjoyed this Installment, I've been your host, Delta Canyon and hope you'll join me again on the next.. Xposed!.