Whilst she may be the daughter of one of the X-Men's greatest foes, this dangerous illusionist has taken up his mantle in more than just name. Betrayal, manipulation and a costume that would make Emma Frost blush are just some of the tricks of... LADY MASTERMIND!

Whilst she may not have the sass and style of her half-sister, this lady more than makes up for it in vindictiveness. As the daughter of a powerful illusionist she followed in her father's footsteps by joining the Brotherhood of mutants and even became a founding member of the Sisterhood. Take a peek through the illusion at our new character article on Martinique Jason, aka... MASTERMIND III!

WEN-DI-GO! This cannibalistic were-beast was cursed to prowl the woods of Canada after consuming human flesh. Guided by predatory instincts alone, it serves as a savage foe for Wolverine and others that cross its path. Today's Spotlight showcases the many cursed souls who have become...the WENDIGO!

END_OF_DOCUMENT_TOKEN_TO_BE_REPLACED

This week we bring you a double update on two of the many villains who have resurfaced during the Krakoan era....the Mastermind sisters. Whilst Martinique has kept a relatively low profile, finding herself being kidnapped by Arcade, Regan has been a bit more active. After contracting M-Pox and surviving, she has recently moved to Krakoa and even came to the aid of the X-Men during a literal plants vs zombies attack. To find out more read our dual updates on LADY MASTERMIND and MASTERMIND III! 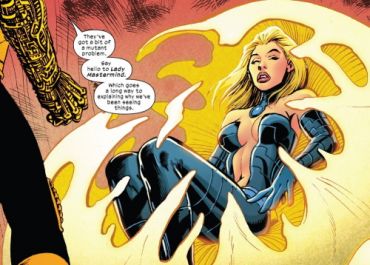 Mastermind was one of the first foes that the X-Men ever fought and quite frankly has always been considered somewhat of a lesser enemy by the Children of the Atom since then. Who would have foreseen then that from the 1990s we would meet three impressive women that allegedly sprung from the loins of this two-bit Lothario? From two international mercenaries to a Welsh fairy? 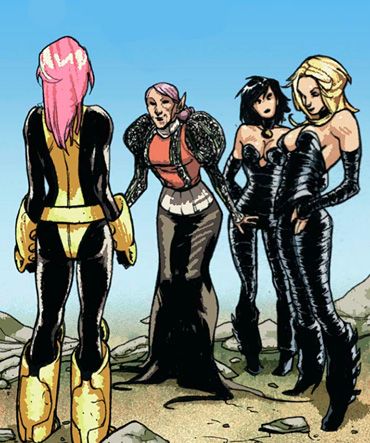 An enchantment hangs over the lands of Canada. Whenever man eats the flesh of man, they are cursed to walk the Earth as a beast known as the Wendigo. Virtually mindless, this creature retains a voracious appetite for human flesh and usually no trace of their humanity. The Wendigo famously starred in the inaugural three-way fight with Wolverine and the Hulk at Logan's debut. The curse has varied over the years, sometimes producing intelligent Wendigo, enhanced Wendigo, or multiple Wendigo. A fascinating number of organizations have tried to tame the Wendigo, such as Weapon: P.R.I.M.E., Omega Flight, Alpha Strike, and the Hellfire Academy, to varying success. 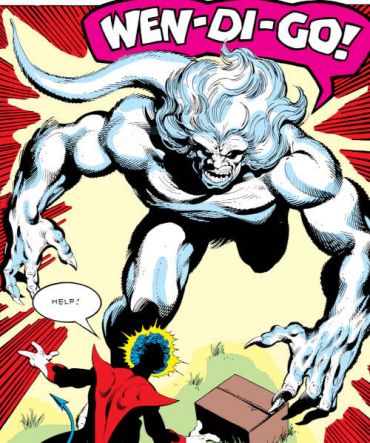 They Grey's and the Summers combined are arguably one of the largest families in comic books (members usually make up a significant percentage of the active line up of the X-Books at any given time!). From clones, to aristocrats, mad scientists, ghosts, time travelers, aliens, long lost brothers and redheads so.... so..... many.... redheads, the complexities of this family's history are only matched by their sheer fertility. Join us now as we dive into our updated Grey-Summers' family history. 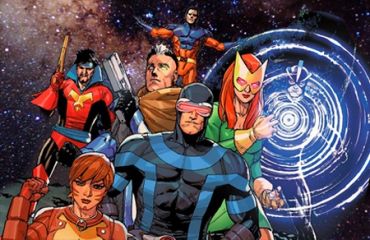 This former member of the Alliance of Evil was made an honest woman by an unlikely former X-Men associate. Despite not living on Krakoa, she still managed to follow its third law of Make More Mutants. See how this former villain’s suburban bliss turned into a terrible nightmare in this update on... Stinger! 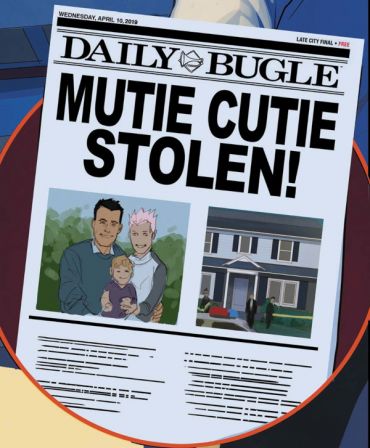 This obscure late 1980s - early 1990s seductress may have the distinction of being romantically-challenged Alex Summers' worst girlfriend. Initially masquerading as a “damsel in distress,” this Irish cailín turned out to be quite the “femme fatale.” A secret cultist and niece of one of Havok's greatest foes, (the Living Monolith), her hunger for power and mental instability doomed any chance the two had at an enduring romance. Given her “divine” view of herself, her ambitions were never limited to mere romance anyway. As the new queen of the Cult of the Living Pharaoh and a latent mutant, she positioned herself quickly as a prominent international terrorist leader before meeting her end while battling Ghost Rider and Moon Knight. Read about the brief reign of Plasma. 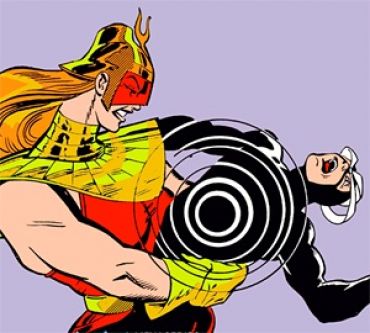