Welcome to the results to our triennial feedback survey. Every three years, we like to turn the spotlight on you, our visitors, and get a bit of info on how you think we are doing. So let's look at what you said.

Q1: What is your favorite section of the site? 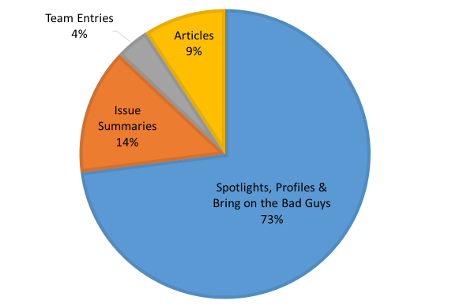 In previous surveys, we've broken it down into the different site sections, with pretty common result of the Spotlights section coming out on top.

This year, we decided to simplify the choices and, while the results are still consistenly in favour of our spotlights, it's nice to see that Issue Summaries and other site articles get a significant chunk of the votes.

Q2: How often do you visit the site? 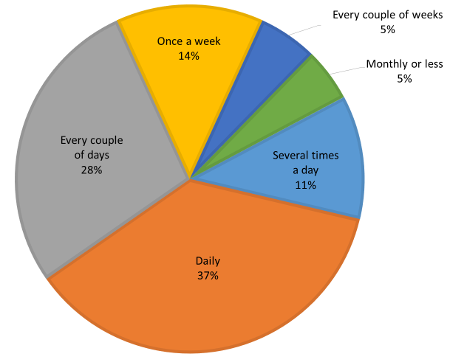 It's always difficult to capture an accurate measure on how often you visit when the feedback poll only runs for a few weeks (the monthly or less visitors probably lose out a bit).

Since our 2012 survey, we've had an increase in visitors coming regularly to the site, with 90% stopping by every week, and a slight increase in daily visitors.

Q3: How long have you been a site visitor? 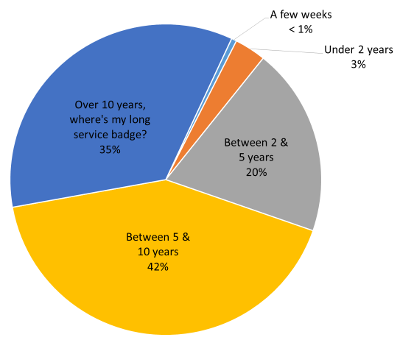 Compared to previous years, we again simplyfied the choices in relation to how long you had been a site visitor.

I think what we really like is that the majority of our site visitors are people that keep coming back, which suggests you do like what we are doing, although it would be nice if you told your friends about us ;)

Q4: Do you find it easy to find what you’re looking for on UXN? 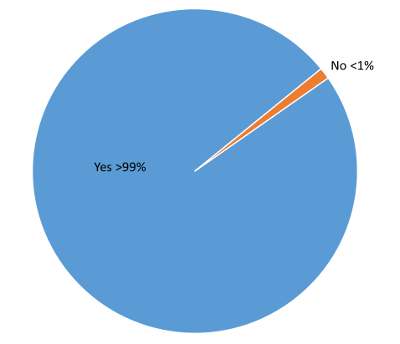 Last year we did a huge change to the underlying technology and coding that runs the site. Some of the changes meant parts of the site were completely restructured and we also moved the site search into the site's coding itself rather than using a Google plugin. The good news is that this hasn't appeared to affect how you can find things and in fact has seen a slight increase from last time

Q5: How do you hear about our updates? 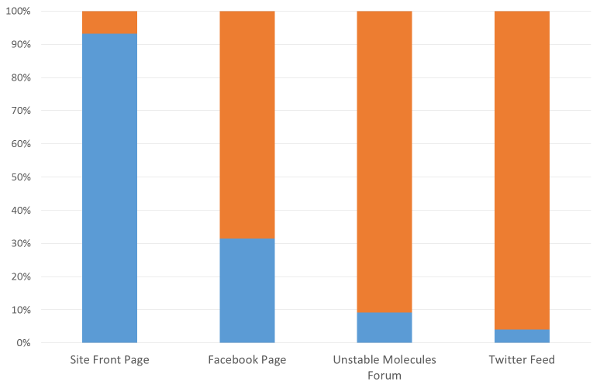 Over the last few years, we've expanded into updating not only our forum but also Facebook and Twitter with our latest updates. However, it seems that the majority of you still prefer to hit our front page for site updates. While this chart doesn't give you the details, we found that nearly all those that said they follow our Twitter and Facebook also used the front page.

For clarification, any main news items from our site page are posted to Facebook and the forum, where as all the "Latest Site Updates" from our front page gets posted on Twitter.

Q6: How many comics do you buy a month? 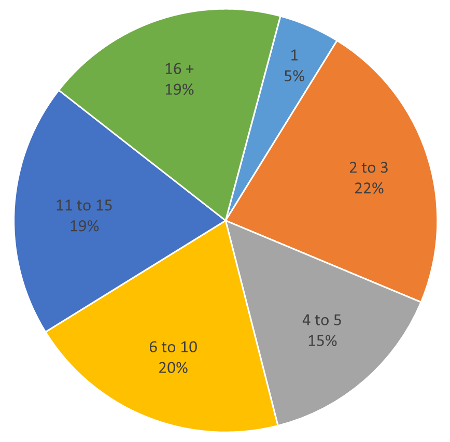 During each survey, we also like to get an idea of your comic buying habits.

This year, we saw an overal increase in the number of comics that you bought. Whereas last year, a fifth of visitors only bought one comic, that's dropped to 5% with the percentage points being added fairly evenly across the higher purchases, most noticeably in the over 10 issues a month.

Q7: How many Graphic Novels do you buy a month? 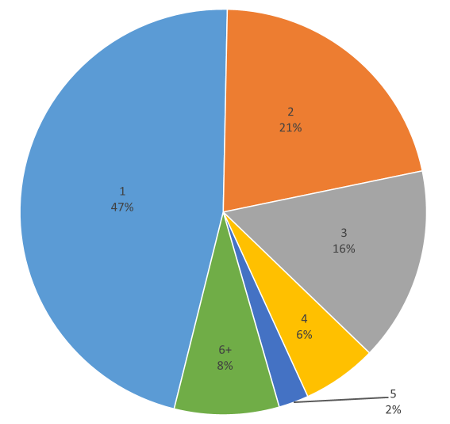 Interestingly, we never listed a zero option, yet less than 1% of people that submitted the feedback poll didn't answer this question. If you compare that back to the 2009 survey, over a third of site visitors bought less than 1 graphic novel or trade paperback a month.

Q8: Do you buy paper or digital comics? 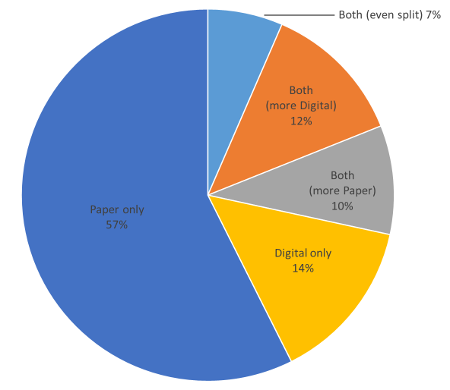 With it being a lot easier to get comics in digital format and easier to purchase / read, it was probably expected that we would see an increase in digital sales, compared with physical comics. There was a slight decrease in those purchasing physical copies only & those that purchased both but preferred to purchase less digital copies.

Personally, I was suprised it wasn't a higher percentage jump, but then I still like visiting a comic shop and purchasing physical copies and suspect many of you are similar.

Q9: Do you have a subscription to Marvel's Digital Comics Unlimited? 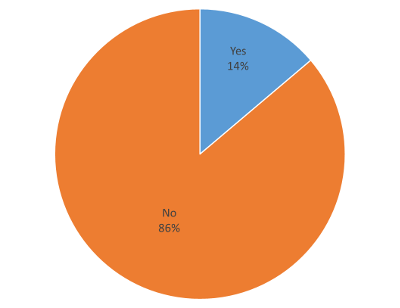 Three years ago, we first added this question (as the service didn't exist back in 2009) and we saw a 5% jump in visitors with a Marvel Digital Comics Unlimited subscription.

From a personal ppoint of view, I've found the service to not only be really useful to catch up on older series I may have missed, but also to help with image work on the site.

Q10: What's the breakdown of the comics you purchase? 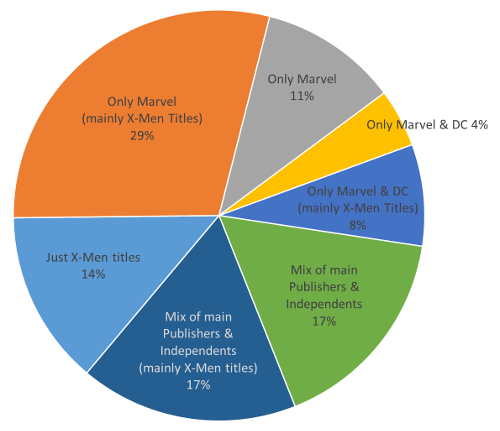 We saw a drop of 5% for those that just bought X-Men titles but a huge increase in those that purchased Marvel titles in general.

One could surmise that this could be related to the way Marvel have been pushing non X-Men titles or spreading X-Men characters into titles such as the Avengers.

Given that since the last time we ran the feedback DC launched the New 52 and a number of high profile independent titles have been produced, we also saw an overall upswing in readers across those categories.

Q11: What other comic-related sites/pod-casts/video channels do you visit with the same or greater frequency as UXN?

Here's a list of all the sites in alphabetical order that visitors mentioned that you might find just as useful: