Hank and Bobby are the Marvel's only hope!

In an exclusive interview, Mike Marts gives us the low down:

"As we have seen in the Bendis-written All-New X-Men, Dr. McCoy theorised and proved that one could time travel within his own lifetime and, while his first trip back to bring the original X-Men forward in time to confront Cyclops may have not worked out as planned, the last days of the Marvel universe force Dr. Hank McCoy to try again!

Of course, only a crazy person would help the Beast out on such an endeavor... and that's where Bobby Drake comes in. They've known each other for years and Bobby trusts Hank, or maybe is blinded simply by his scientific explanations and the pair head off to a remote facility to try and save the universe!

Unfortunately, not everything goes as planned and, after Hank steps into the Quantum Powered Accelerator, he vanishes... only to find himself trapped in the past, facing mirror images that were not his own, and driven by an unknown force to change history for the better.

His only guide on this journey is Bobby, observing from his own time, and appears in the form of a hologram that only Hank can see and hear." 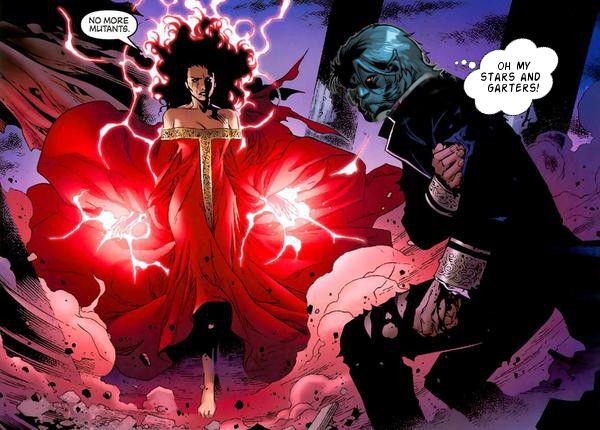 Mike Marts Added:
"This gives us an excellent opportunity to revisit all past Marvel storylines and fix the continuity errors that have occurred. Each story arc will feature Hank jumping into the body of an established Marvel Hero... or Villain... and attempt to change things for the good. And of course it wouldn't be Beast if everytime he jumped into a new host we didn't get the trademark catchphrase "Oh my Stars and Garters!" "

Mike also provided UXN with a sneak peek at the highly unusual artwork for the comic.
"As you can see from the preview pages, we're picking the cream of the crop of artistic talents from the marvel universe... The fans get to see some of the greatest creators on a 'new' Marvel comic and we don't have to pay a dime for their services!" 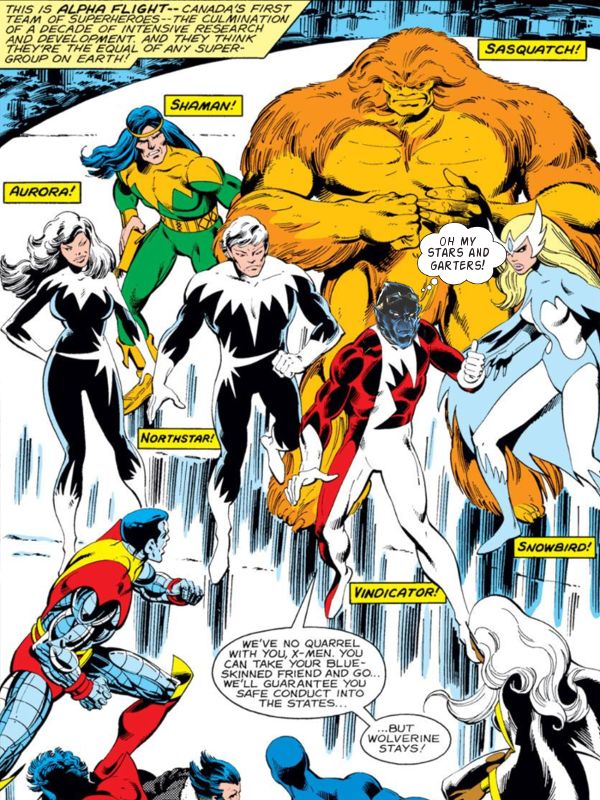 And so Doctor Hank McCoy finds himself bounding from life to life, striving to put right what once went wrong, and hoping each time that his next "Bound" will be the bound home…”

Continuity Bound! - The Last days of Beast & Iceman will be released in August! 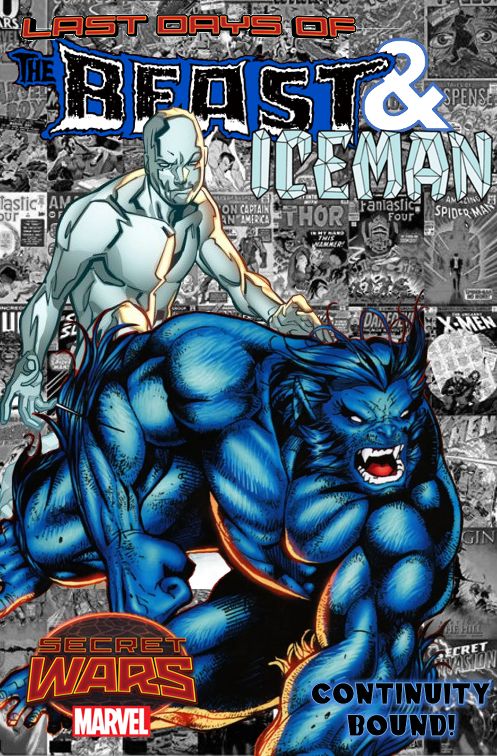