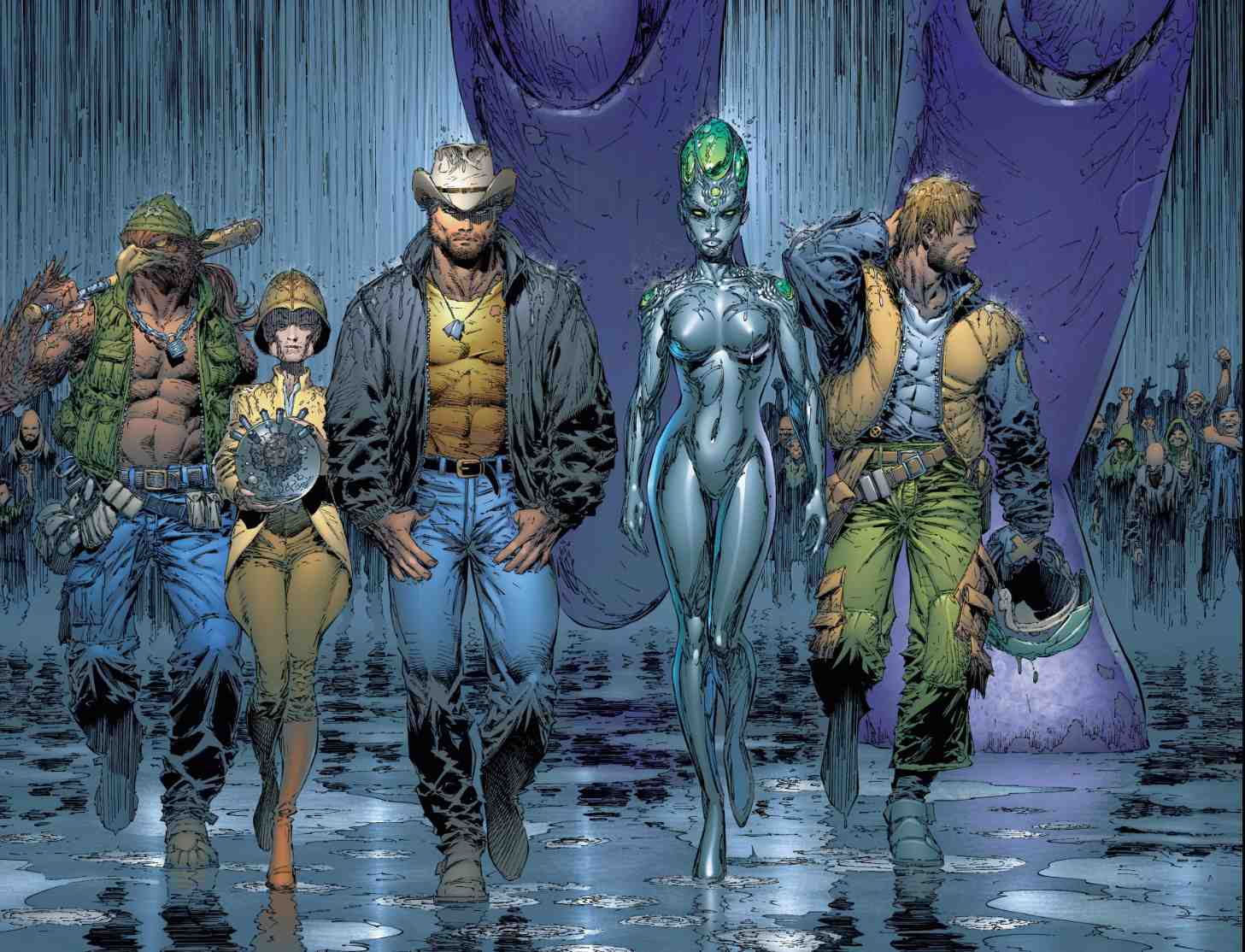 150 years into the future, Martha was with what remained of the X-Men as they faced off against Sublime in the storyline Here Comes Tomorrow. Much of civilization had fallen and Sublime, revealed to be an ancient bacterial entity, planed to wipe out all remaining species to make room for his own creations. Having acquired a Phoenix Egg, Sublime manipulated a confused Jean Grey to do his bidding. The X-Men were defeated and, as she died, Martha assured Wolverine not to worry for they were going to the "white hot room," perhaps aware that Jean would reach back in time to stop this future from occuring.

In the same way she once worked alongside Ernst, Martha was shown to be very close with a reformed Cassandra Nova in this particular future, implying a connection between the two characters that has yet to be furthur developed. 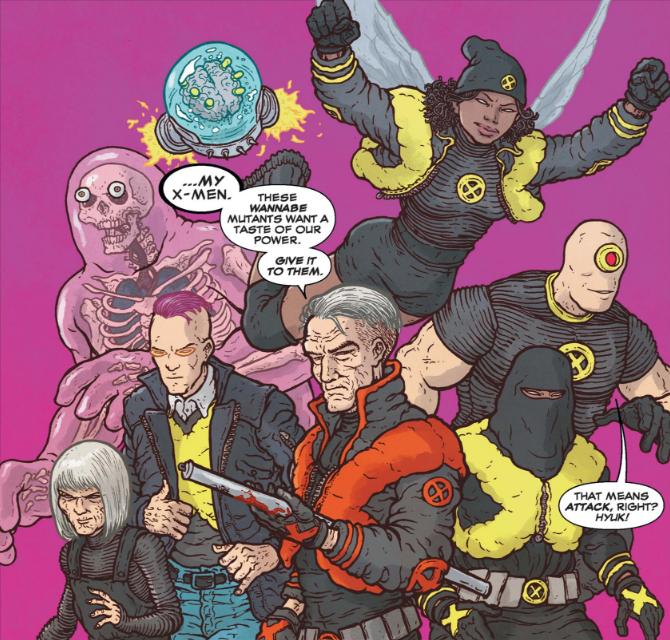 In the Battleworld domain of Mutopia, Professor Xavier was killed in battle with Cassandra Nova and Magneto took over leadership of the institute. Years later, Martha was a member of Magneto’s X-Men and her floating capsule had been equipped with rocket propulsion for maximum mobility. When Cyclops, Emma Frost, and Wolverine, who were now old and irrelevant, discovered that Magneto was secretly housing a Phoenix Egg, they teamed up with Xorn to attack the X-Men’s base. In the battle, Martha’s glass capsule was shattered and Xorn, despite being her adversary, placed her in Glob Herman’s body to keep her safe. Later, when Cassandra Nova herself was revealed to have been corrupting the Phoenix Egg, she took control of Martha and forced her to attack Glob from the inside. Cassandra was ultimately defeated and Martha was presumably placed back in her usual glass capsule to continue operating as an X-Man. 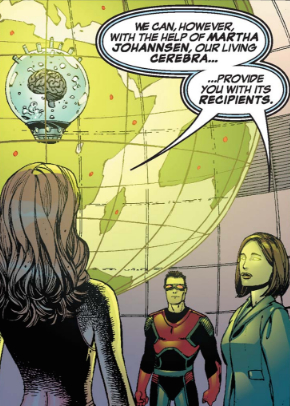 In the future depicted in X-Men: The End, Martha played a vital role in the X-Men's operations, serving as a living Cerebra, working closely with the Stepford Cuckoos, now known as the Spikes.