In the Age of Apocalypse, St. John was one of many mutants deemed unfit and locked away within the slave pens. Unlike his counterpart in the 616 Universe, this version seemed to be able to generate his own flames, at the expense of burning his flesh. When he escaped the pens with some fellow prisoners, the group was hunted down by the Elite Mutant Force. During the fight with the EMF, Pyro was killed by Havok. 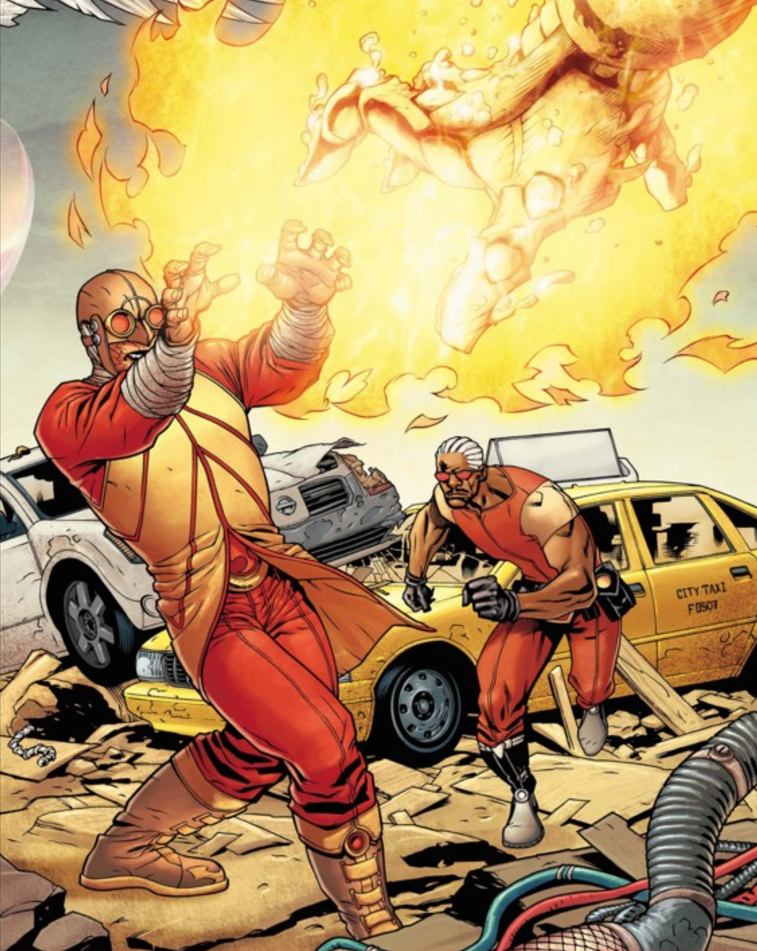 Pyro of the Ultimate Universe was a badly scarred member of the Morlocks and a vocal supporter of Xavier’s cause. He first encountered the X-Men when he went on a rampage after Xavier’s apparent death, attacking the Friends of Humanity. He was later recruited by Bishop and Storm into a new team of X-Men and served with them for a time. Later however, Pyro apparently defected to Magneto’s Brotherhood and attempted to kidnap Valkyrie with Mastermind, losing both hands for his efforts.

[Note: the Pyro seen with the Brotherhood wore the same costume as the X-Men version but had no scars and a different, sadistic personality. It is unknown if these are the same man]. 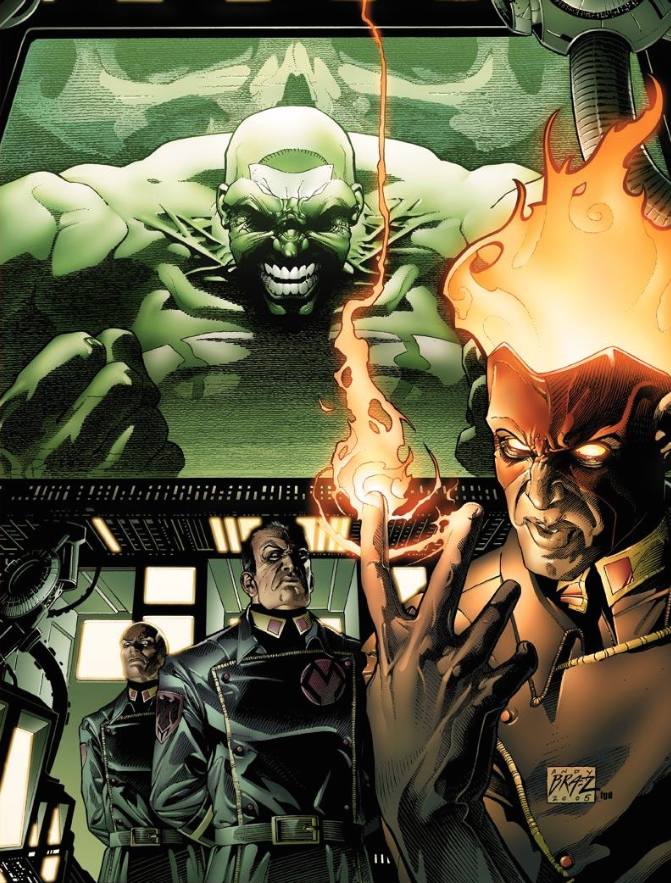 When reality was rewritten by the Scarlet Witch in the world of the House of M, Pyro was returned to life. Pyro served under Exodus as part of the Australian branch of Magneto’s government. In this world, he was a gothic writer before joining the House of M. While he was instructed to leave the local Aborigines alone, Exodus ignored this and ended up angering the Hulk, who had taken up residence with a tribe. Pyro, who had seen the Hulk in action in the past, was afraid and rightly so, as soon after the Hulk came to Sydney and deposed the mutants. 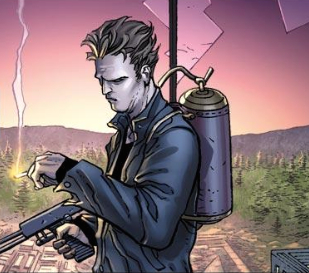 In the Age of X, Pyro was one of the many mutants living within Fortress X. Unlike in other realities, here he wielded a regular flame thrower, rather than a more complicated apparatus. Whilst on guard duty, his throat was slit by the Avengers and he was killed.

On Planet X, in an alternate future where mutants had relocated to their own world and the Earth 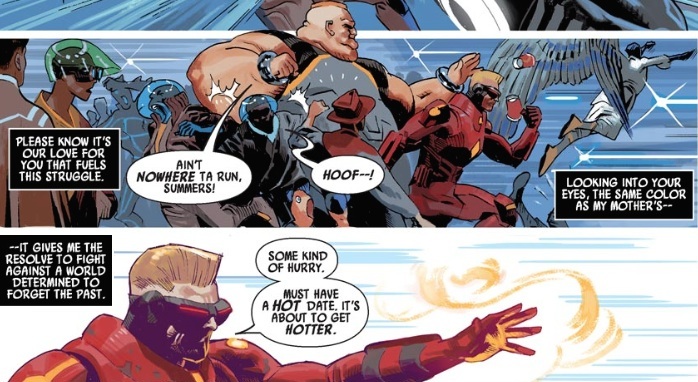 had been destroyed, Pyro had somehow been resurrected. St. John served on a squad under Magneto with his former Brotherhood teammate Blob and a female Avalanche. The squad hunted the rogue element Havok, but failed in their mission, resulting in the man travelling back in time and undoing that future.