As the site leaves its teenage years behind, we thought it would be an ideal oppurtunity to take you on a tour of UXN, not only on a yearly basis but also a meandering through the various sections of the site, to showcase actually how much content we have available for you, dear visitor.

Ladies and gentlemen, Boys and girls... Hold your breath, Make a wish,Count to three 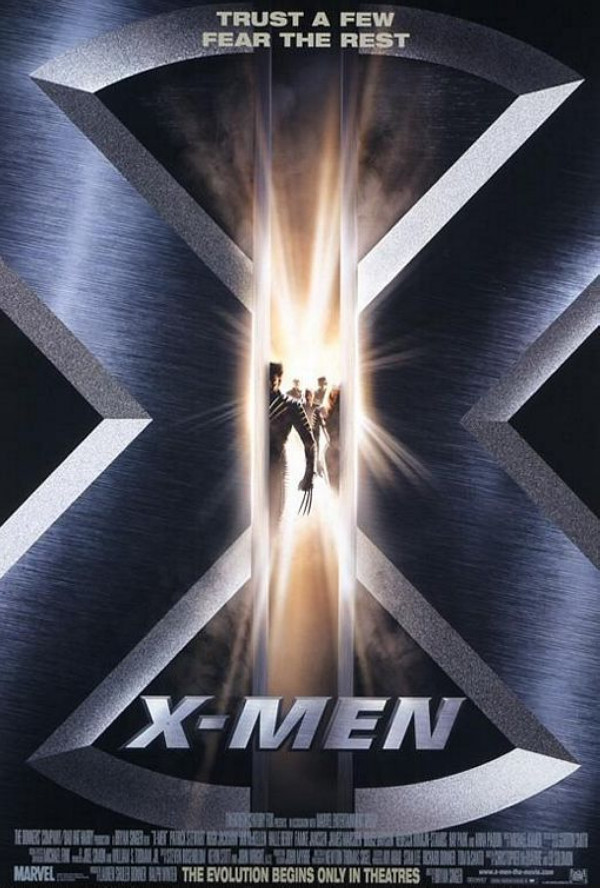 One of the reasons for the site being launched related to the fact that the X-Men that I knew as a teenager were coming to the cinema, featuring a cast of famous, semi-famous, unknowns but soon to be famous actors. while the seed that would grow to become UXN was still waiting to be found, It was decided that we would launch the site with some basic news related content at the same time as the premiere of the X-Men movie. I knew that I would not have time to get everything ready for the US premiere, and as I’m based on the other side of the pond, and a premier was planned for here in the UK, so on Tuesday evening August 14th The site launched.

While we never got to attend the premier at the time over the years, we’ve since produced indepth summaries to the original trilogy of X-Men, X-2: X-Men united and X-Men: The Last Stand as well as the forays of marvels mutants into Saturday morning cartoon shows like Spiderman and his amazing friends or the timeless 90’s classic of X-Men: The animated series.

Go check out our Film and TV show section, while we do still have some gaps to fill, there is still 5 Movie summaries and 93 tv show summaries for you to read and maybe spark some idea to help us complete the section by writing up a few synopses …

In 2001 what would become the foundation of the UXN you see today was put in place with the start of the site turning into more of a resource based site rather than a news site like Comic Book Resources or Newsarama. A collective consciousness occurred as some key people became involved and helped grow the site. For me writing this, there is only 1 person I can blame for that and he used the online name of Peter Luzifer. After agreeing to merge his site devoted to Villain teams the site started to grow from strength to strength.
In 2001 there was another site that we almost merged with.The “big dog” of X-Men sites, X-Fan, made an offer for us to join them and become part of their team. It didn’t happen but as a side effect it resulted in what became the first Event Month, based on the Shi’ar. We did quite a number of event months in those first few years and have since revisited a couple of themes including the Shi’ar for the sites 16th Birthday.

For whatever reason, Alternate timelines have been a staple of the X-Men Mythos whether it being a one off storyline or a character being sent to the future as a baby only to return as a grizzled old warrior shortly after. While some of the Timelines have been self-contained others have been a bit of a nightmare to keep track of, but we put together a few articles to help guide you through and where needed created a diagram or 2. While not UXN specific, my personal favorite is the Choose your Kang adventure article featured on MightyAvengers.Net but of course there is also Layla Miller who just knew stuff and was stuck in a timeloop

Our timeline section covers 12 different timelines including multiple articles for House of M, Askani & Onslaught but there are still plenty of alternate realities & timelines still to map, if you are up for the challenge. 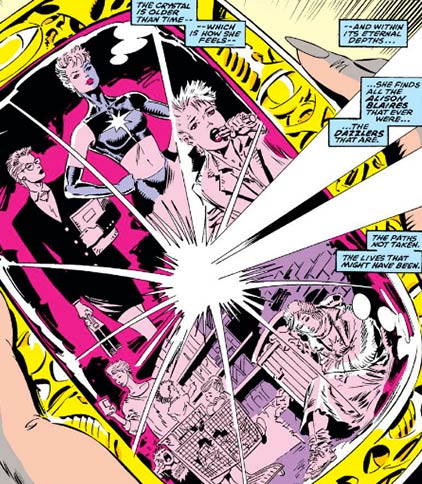 In 2003 we decided to embark on a journey into the mystic arts with a magic themed event month. Around this time we were also using a free hosting service who were starting to require additional advertising, a “premium signup” for content on their network (no UXN content was premium) and to brand the site along with others that they hosted. We complied because we didn’t have much choice, but it did set the seeds of working out our financial independence.

As part of the Magic event, we created the Object section on UXN to help cover details on weapons, ancient artefacts, technological equipment and those magical items like the Siege Perilous and the Soulsword.

Currently there are 9 articles in this section on a broad range of topics, but given the upcoming X of Swords storyline, I'd say there is an opportunity for someone to create some additional updates. 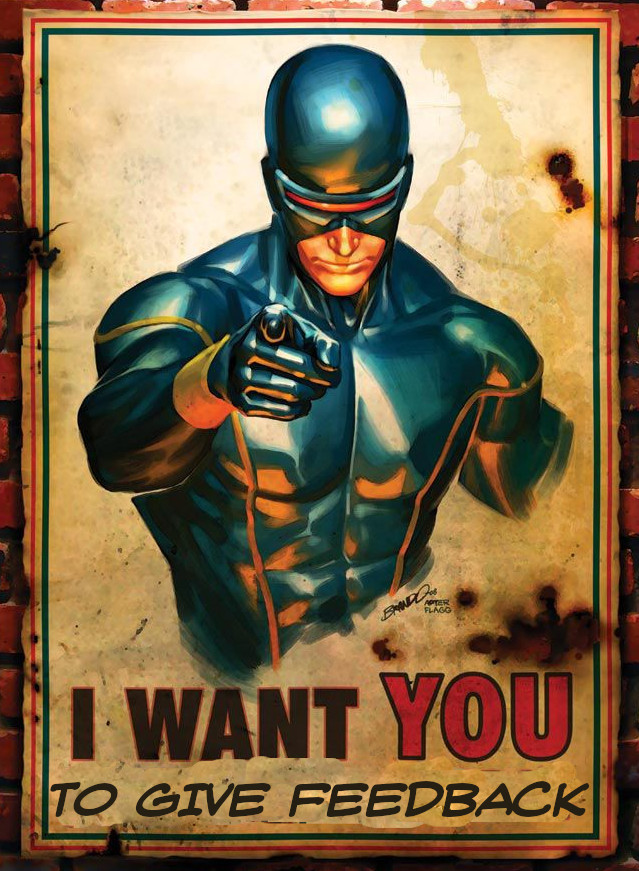 In 2004 we took the plunge and struck out on our own to self-host the site. We crunched the numbers and with a small amount of advertising we knew we could cover our hosting costs. To this day we only use the money from advertising to pay for the hosting and domain names, keeping the adverts to a minimum.

2004 was also the year we decided to get your Feedback and what you liked disliked. We did eventually create that Wolverine spotlight that so many of you asked for!

For us learning about you and your comments is something we look forward to, and for 2020 we hope you’ll do us proud with filling out the survey – we are even doing a prize draw this time for a lucky few of you!