When we started to become a resource site, we originally conceived the concept of a quick Character glossary that could be easily kept up to date alongside the more in-depth spotlights that would take considerable effort to put together. The glossary grew quickly under the guidance of Monolith, who is responsible for a large amount of the written content on the site.
Only a small number of us are useful on the image editing side, especially creating headshots but for the sites 5th birthday, the image team of the time worked their socks off, so that we could officially announce that all entries had a headshot. 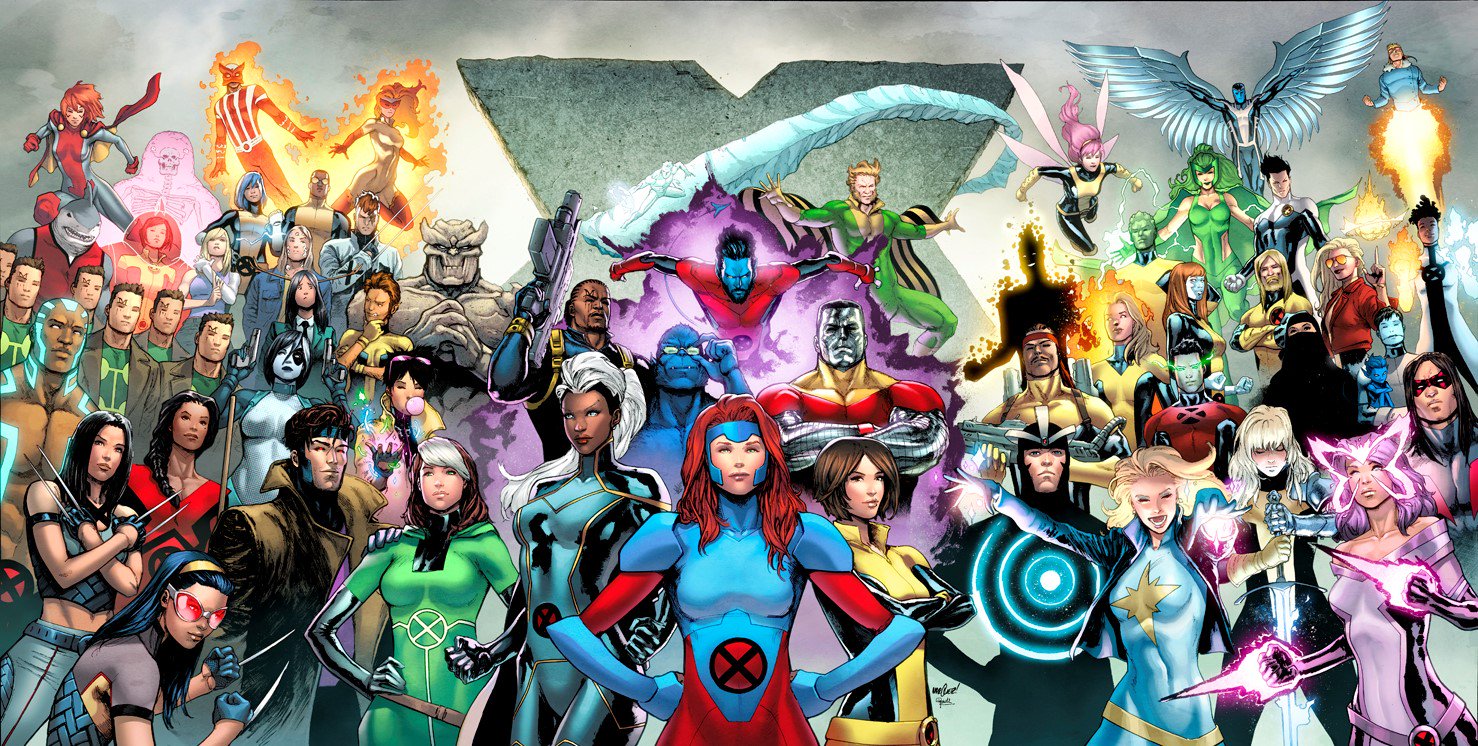 For those wondering, size and concept of the headshots ( 90x100 pixels) was in fact set based on common forum software of the time that used that sizing and it made sense that we could not only create headshots for the site’s glossary but for our forums whether that was our original hosted on Ezboard, the UXN forums (which during 2005-2007 kept crashing the site as it became popular) or the move to Unstable Molecules which launched in 2014.

Image work for the site in general is still to this day only done by a smaller number of the team and we are always looking for more people to help. 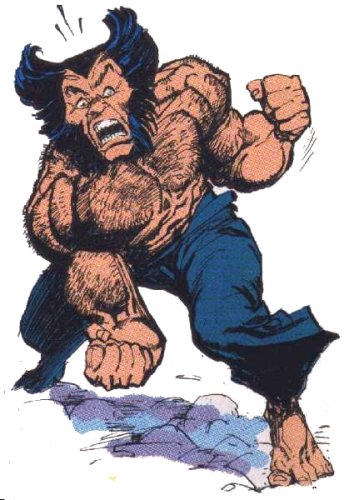 I’m not entirely sure why, maybe it was the constant requests for a Wolverine spotlight, but 2006 marked the start of one of our semi regular annual traditions and we kicked off with an April Fools launch of a Wolverine event Month. We didn’t have social media to get an instant reaction but some of our forum members posted within 3 minutes of launching the event.
We've tried to outdo ourselves with crazy ideas like backwards day, a UXN premium service ( a nod back to the Ascension web hosted days), adding Batman into the X-Men and my personal favorite in 2012, where we embedded the doop font into the site, making all the site text doop speak. This was a mammoth task because not only did it involve site coding but we reworked the front page images to so that any text was also in doopspeak. We did release an article of all the doop panels translated as well as the handy doop speak translation chart which several months later was featured in the UK reprint of X-Men comics. 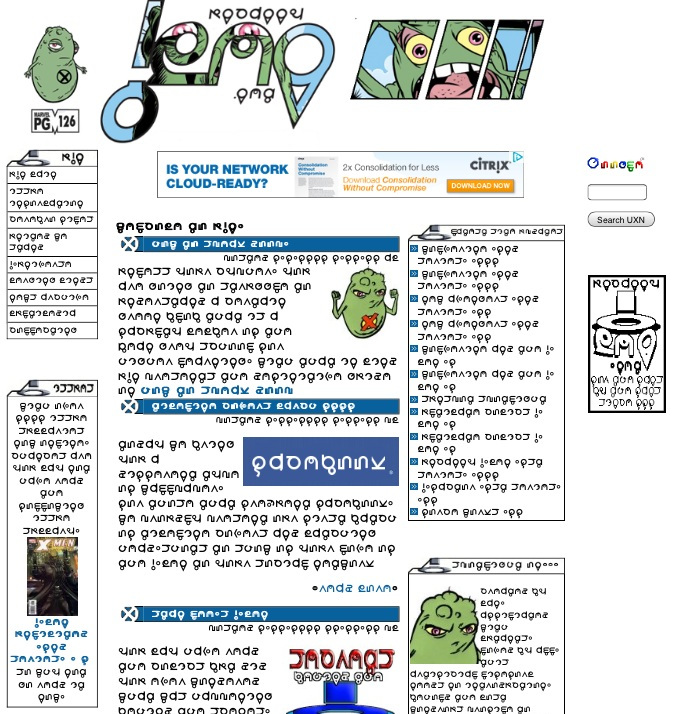 While UXN arrived on the X-Men internet scene in 2000, There was plenty of chatter about X-Men in the 90’s and one of those projects was the X-Men Dangler Lists. UXN has always had an ethos of being for the fans, by the fans and not being managed as part of a corporate network that is only interested in clicks, and I personally felt very honoured that we could become a host for the Dangler lists and help maintain something that has existed for so long prior to our existence. 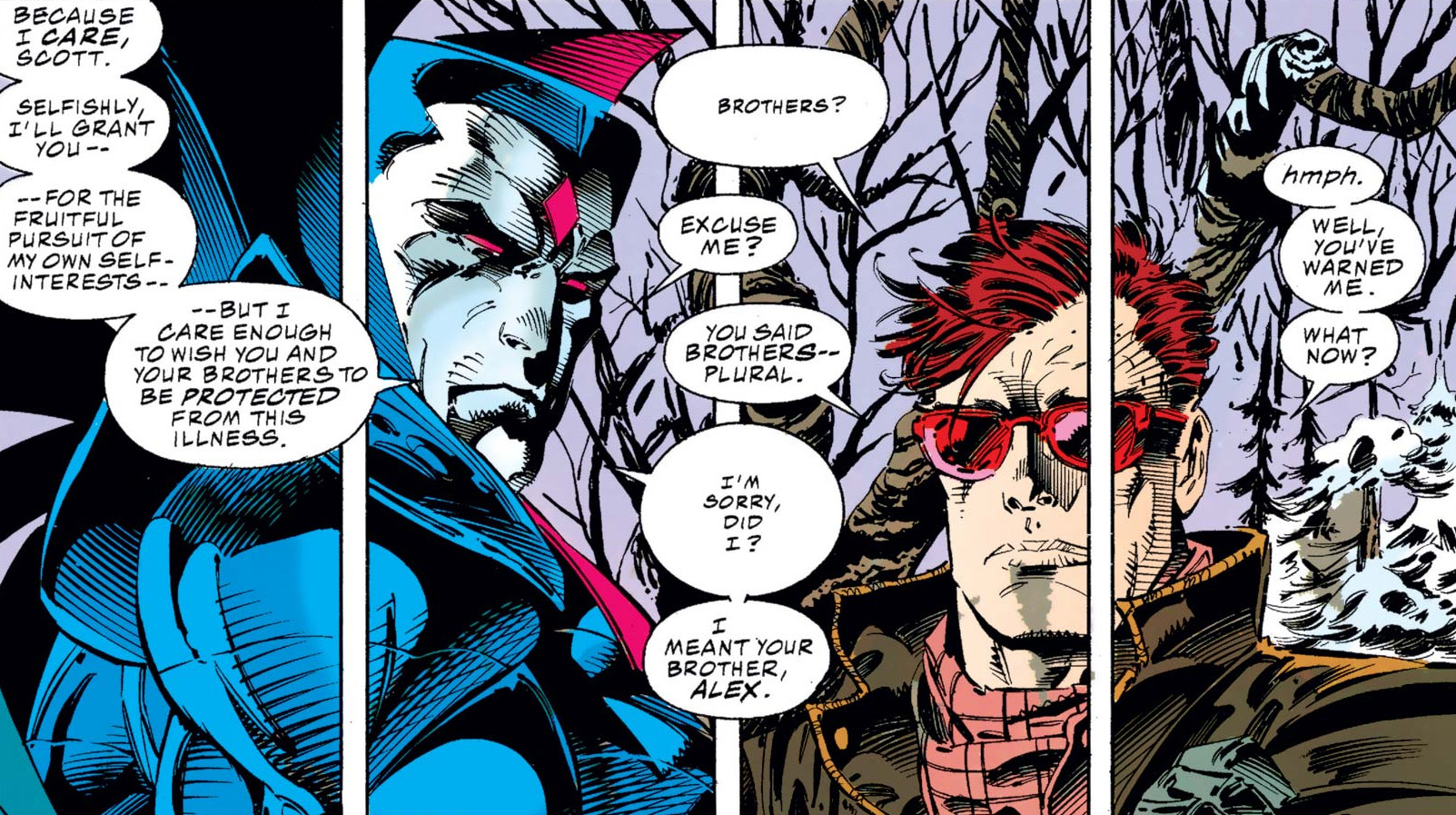 The X-Men Dangling Plotline List was originated by Laura Burchard and was updated and maintained by Tom Galloway, Connie Hirsch, Robi Karp, Paul O'Brien, Christian Henriksson and Robert Wisham all prior to UXN. What was classed as Version 11 began being hosted on the site in 2004, which we did a major update on in 2007.

While many of these plot points have since been solved (Third summers Brother- check, Longshot/Shatterstar - check) there are still a lot more that need to be solved

In 2008 the original Uncanny X-Men title reached its 500th Issue. A US radio station reached out to do an interview with an X-Men fan on the mutants reaching that milestone. 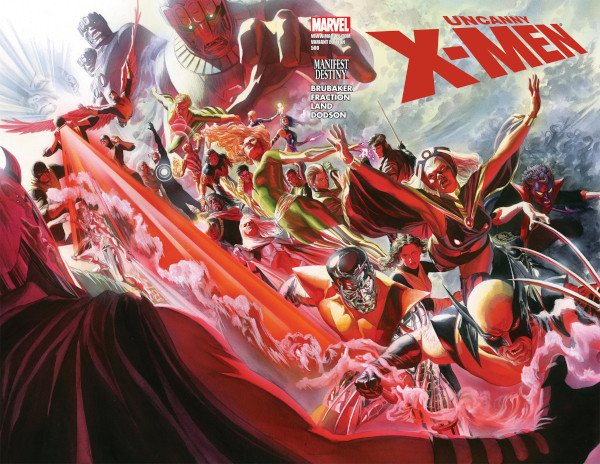 I thought that the recording was lost the sands of time, but nothing disappears on the Internet and the Radio show has the recordings archived on their website. So if you fancy knowing what I sound like, and why we never did a podcast, click the link and listen to the 3 minutes and 58 seconds: https://www.wnycstudios.org/podcasts/takeaway/episodes/299859-in-first-g...

Over the years we have been lucky enough to get interviews with creators who worked on the X-Men as well as during 2005 a regular colum by the then X-Men editor Mike Marts. 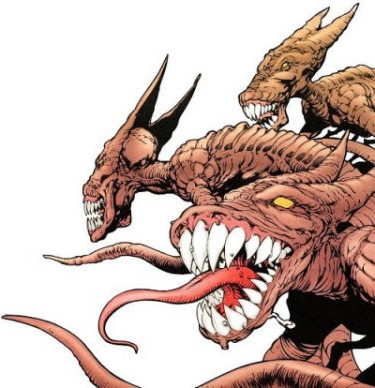 For a franchise which many consider  has served as a metaphor for acceptance of all people for their special and unique gifts and the many analogies that relate to the real world, its sometimes seen as a surprise how often the X-Men characters have interacted with Alien races whether its the Techno-organic Technarchy or Phalanx or the Shi'ar Galactic empire. In 2009 we decided that while it couldn't sustain a full event month, we would do a special week featuring the Brood, the hive-minded hierarchy of imperialistic parasites intent on overrunning the universe. Arguably influenced by the Alien movie of the 70's, according to the late Dave Cockrum they were originally conceived to serve as generic subordinates